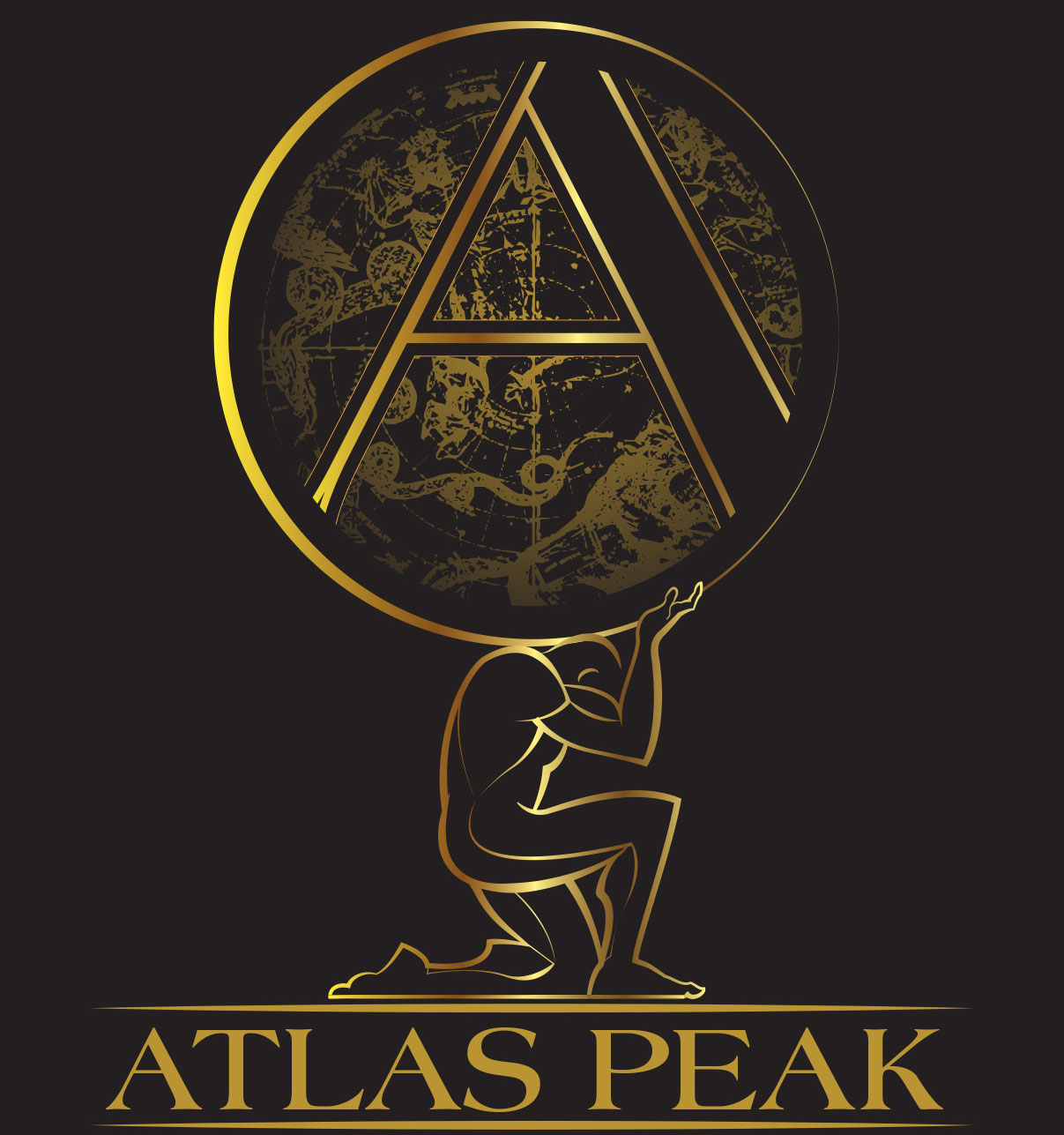 Atlas Peak AVA is found on the western slopes of Napa’s Vaca Range. At an elevation of 2663 feet, it is the most prominent peak in the region. Vineyards were first planted on Atlas Peak in 1870 and grew steadily over the next 30 years.

Atlas Peak Wines was founded in 1987, 5 years before the AVA was designated, with the intent to make world class wine. High altitudes, specific soils & a unique climate proved to be very conducive for growing premium Cabernet Sauvignon, our hero varietal.

The label draws inspiration from ancient Greek mythology, namely the story of Atlas; a Titan condemned to hold up the sky and heavens for eternity. Atlas also played a role in the myths of two of the greatest Greek heroes, Heracles (known as Hercules in Roman mythology) and Perseus. According to Greek legend, Atlas stood at the ends of the earth. 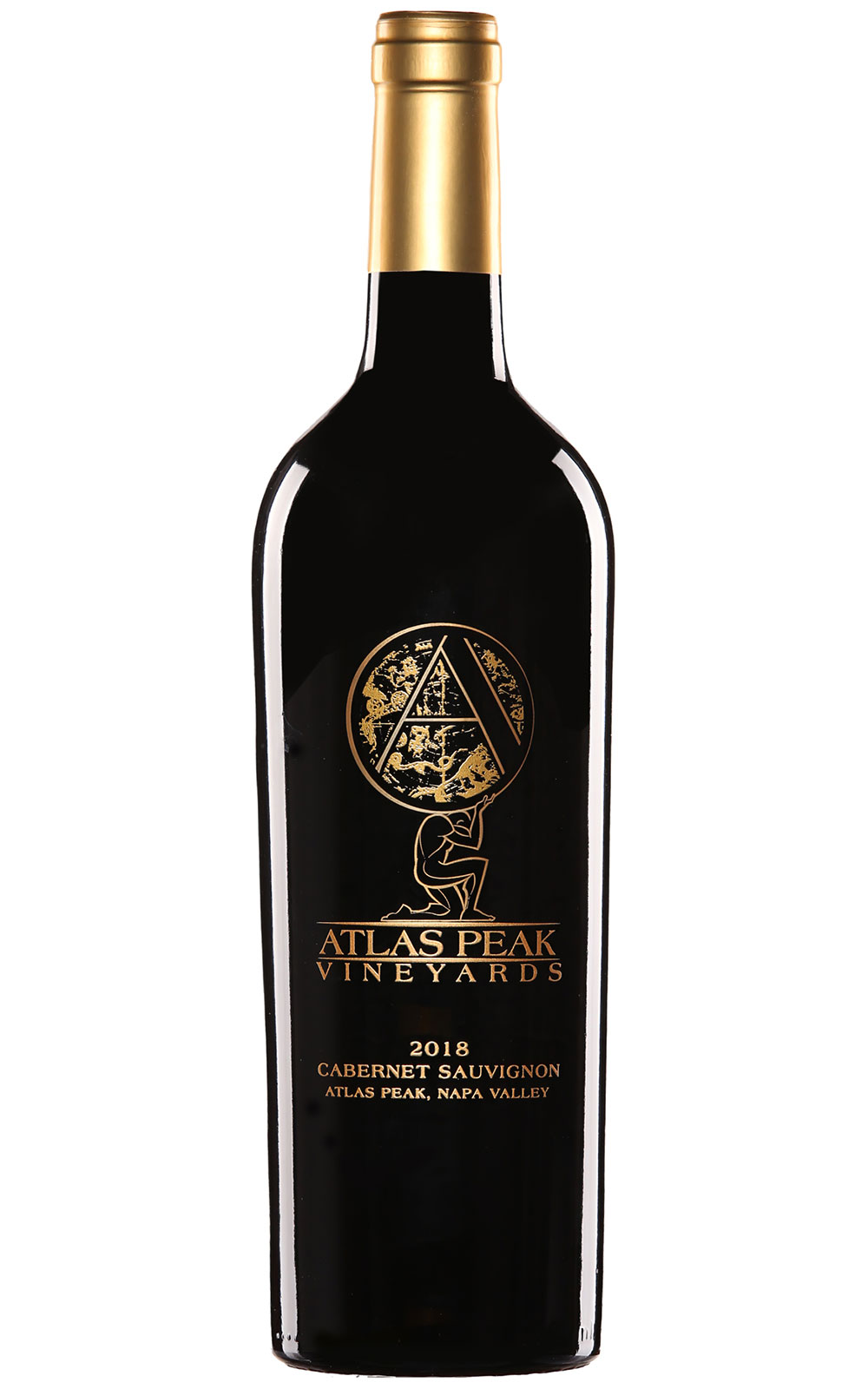 The 2018 Atlas Peak AVA Cabernet Sauvignon is stunning, displaying a deep garnet color that immediately captures the eye as it is poured into a glass. Well-married, intense aromas of blackberry, dark fruit and hints of rich, toasted walnut reach out of the glass, beckoning for a taste. The flavors mimic the aromas, exploding on the palate with the structure and weight one would expect from hillside Cabernet Sauvignon, but especially from the premium vineyard on the eastern slope of Napa Valley, where these grapes are grown. The hearty tannins are sufficient to allow this wine to age for many years, but retrained enough to also enjoy now. 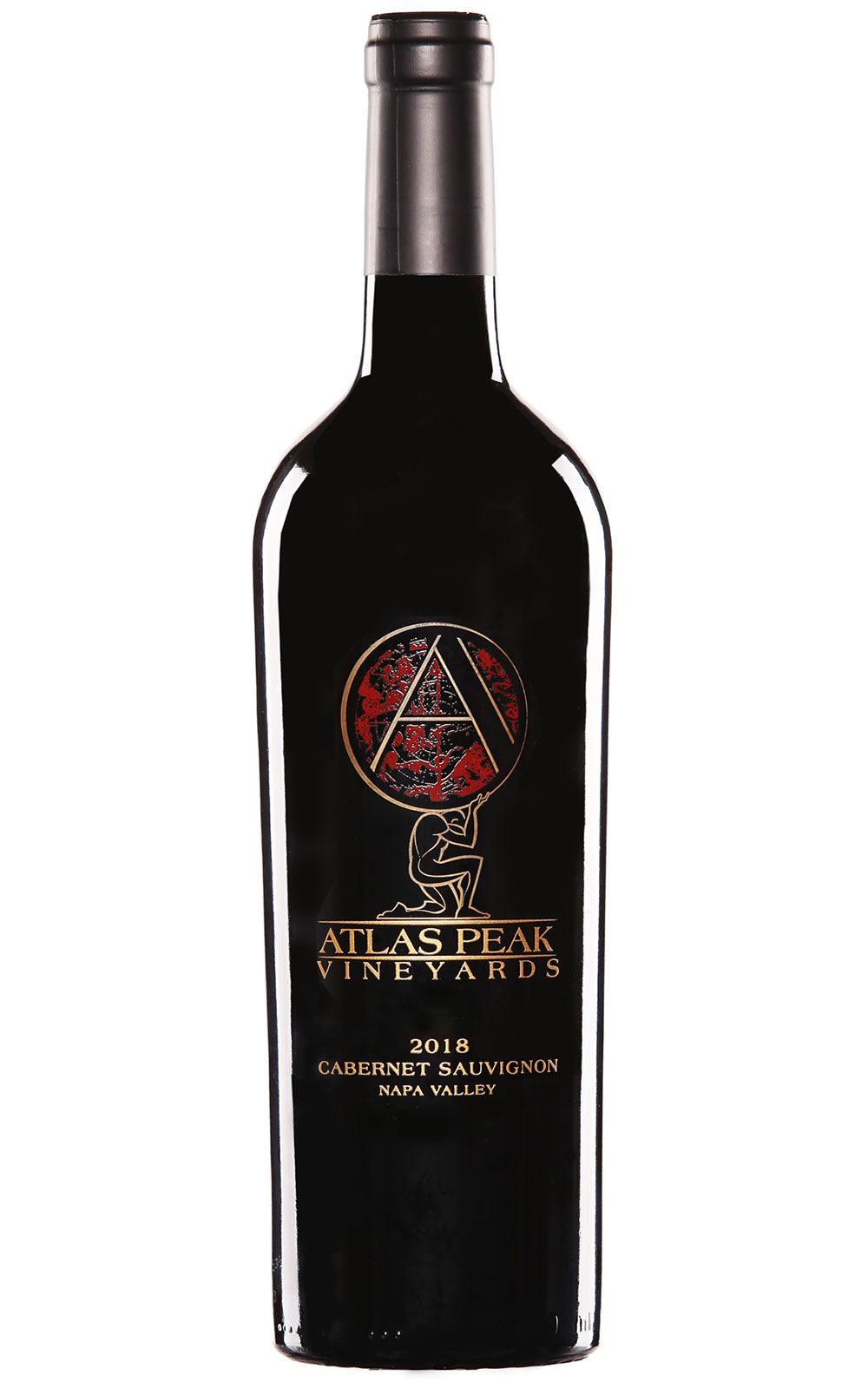 The 2018 Napa Valley Cabernet Sauvignon is complex, displaying an intensity of aromas in the glass. The flavors are so well-integrated that it is difficult to identify specific characteristics. Hints of dark berries and cocoa powder are immediately apparent. The fruit in the aroma and on the palate shows a rich maturity without overripe notes that would distract from the fruit. This big, well-structured Cabernet has a lively, balanced mouthfeel and texture. 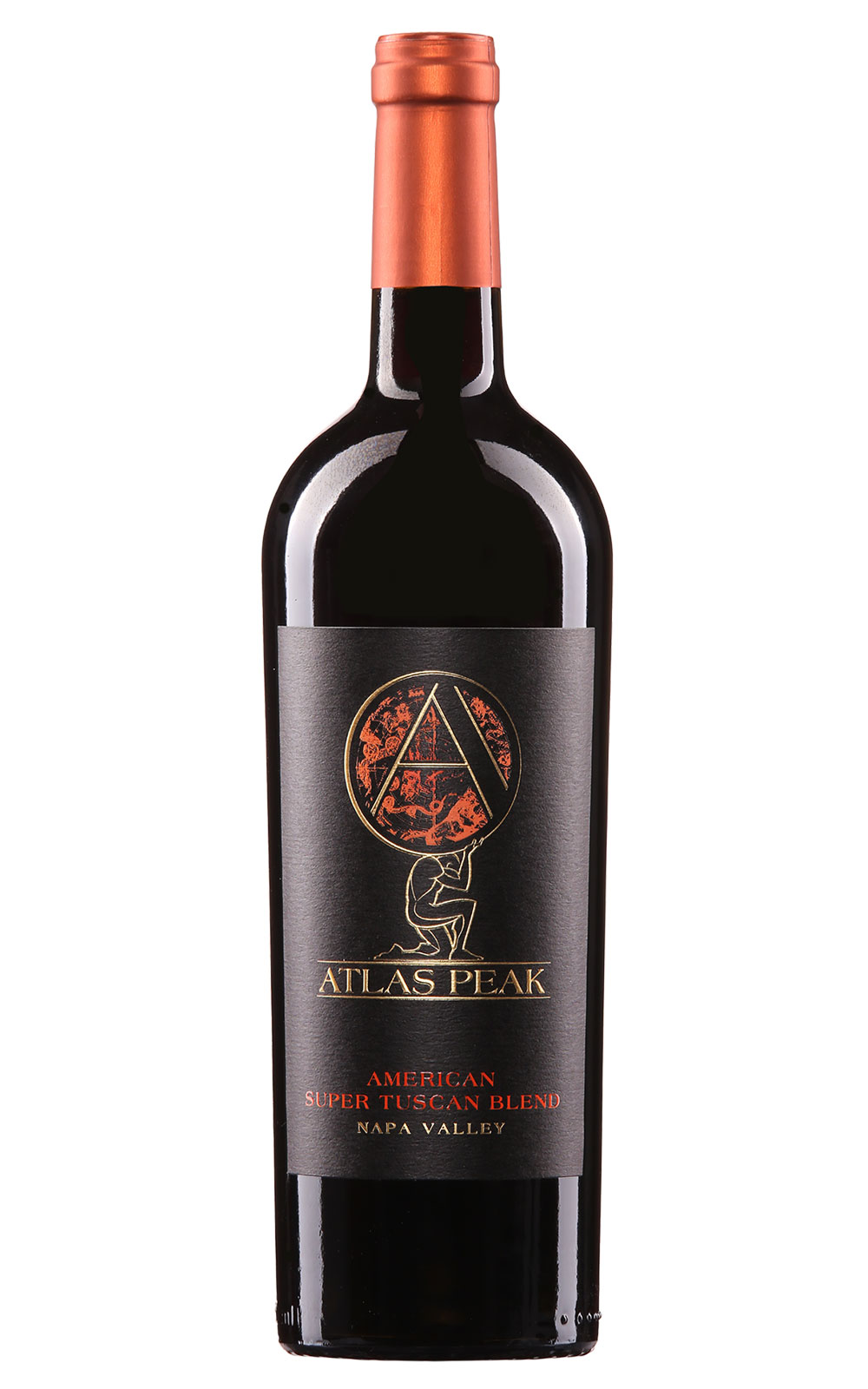 This Italian-inspired blend opens with a well-integrated nose of fresh raspberries and cherries jubilee followed by notes of cedar and tarragon. The flavors follow with rich, red fruit complemented by a balanced body and lingering finish.

Locate Atlas Peak Wines NEar You

Bob Pepi’s dad bought land in Napa Valley in the mid-1960s and started growing grapes there just around the time that Bob himself was starting college.  While Bob’s first love was animals and his major Zoology, it wasn’t too many years before the lure of the vine took hold and Bob took courses at both the University of California’s famed Enology program in Davis, and at The Wine Lab in St. Helena.

In 1980, his dad and he started a winery on the Oakville property, which had grown to over 70 acres of some of the best vineyards in Napa Valley.  For over ten years as winemaker and general manager of Robert Pepi Wines, Bob’s wines were best-sellers and consistent 90+ ratings-grabbers.  While best know for the winery’s popular Sauvignon Blanc and Sangiovese wines, it was with his first Cabernet Sauvignon that Bob received a “Cellar Selection” designation from the Wine Spectator.

In 1991, Bob became general manager for the California operations of Stimson Lane, again producing award-winning wines, including a Cabernet-based Conn Creek wine that received the highest Wine Spectator ratings of any Stimson Lane label to that time.

His family sold the Robert Pepi label and winery to Kendall-Jackson in 1994, leaving Bob free to take his considerable winemaking knowledge around the world as a prized consultant.  With over 60 harvests under his belt, and considerable wine business background and acumen, Bob has a combination of skills and expertise that have made him a valuable asset.

In addition to California labels such as Samuel Charles and Two Angels, 90+ rated wines with grapes from the highest vineyards in CA, Bob now lends his talents to Atlas Peak, one of Napa Valley’s most illustrious labels from the premier Atlas Peak AVA. Prized for its high altitudes, specific soils and unique climate, the AVA is very conducive for growing premium Cabernet Sauvignon, the brand’s hero varietal produced under Bob’s experienced eye.

When not flying around the globe helping his many clients make some of the world’s best wines, or busy tending to the vines for his own label, he can be found in his home in Napa, CA, where he enjoys being with his family and his pets, and playing an occasional “ugly” round of golf.